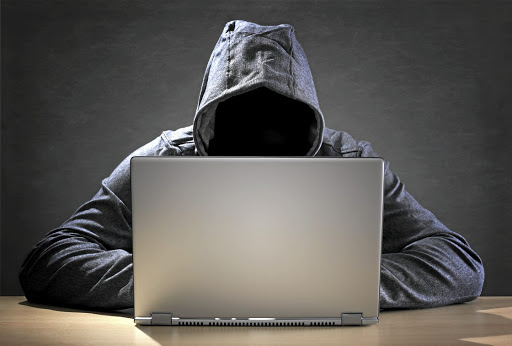 TFPI received a case referral from a partner NGO from the north east of India. A young girl, around 18 years old, had gone missing from her home. Her father filed a missing complaint with the police and passed on reliable information of the girl’s whereabouts through a network that helps trace and rescue trafficked victims.

The accomplice was someone that the girl had befriended online, and they soon became close friends.

Based on the information, TFPI traced the girl to a hotel in Bangalore and helped the local police take her and an accomplice into custody. The accomplice was someone that the girl had befriended online, and they soon became close friends. With the development of this friendship, her family relationship and her studies suffered. So on one occasion, when she had a fight with her parents, she decided to run away with the help of this online friend who arranged for her air ticket, hotel reservation and even provided a mobile phone with a local sim.

On investigation, the friend in question happened to be a married, unemployed man. While the young girl finally agreed to go back with her parents, the question that still remains is why a married, unemployed stranger would go out of his was to help a young, pretty, naive girl? Predators are no longer hiding and stalking their prey in dark streets and alleys. They are assuming false identities and trapping their prey using the internet and social media.