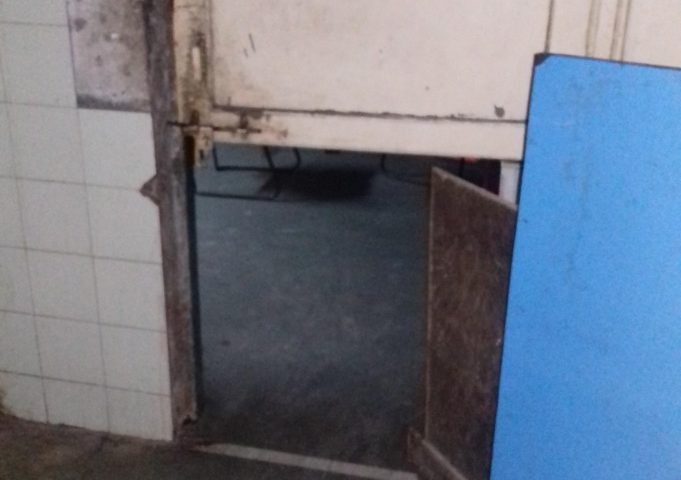 Trafficking is an organised crime – it is so well organised that most of the places of exploitation have purpose built, well-hidden spaces to cover up their illegal activities and hide the victims. TFPI had received information from reliable sources that several women were being forced into sexual exploitation at three different establishments within the same vicinity.

We were about to give up, when one of our team members noticed something odd about a particular wall in the building.


The team planned and decided to rescue the all the women. We hit two of the three targets and successfully rescued 15 women. However, at the third location not a single victim was found. We suspected there may have been a tip-off. We contacted our informer who insisted that he was sure the women were still in the building. We searched every nook and corner, but could not find even one victim. We were about to give up, when one of our team members noticed something odd about a particular wall in the building. On closer inspection, we found it was a carefully placed door that led to a secret passage. We broke down the door and found a hidden stairway that led to a secret room. When we opened the room, we found 11 women huddled together. It was an absolute relief for both us and the women as it was the end of an ordeal. In total, we rescued a record number of 26 women survivors of commercial sexual exploitation.